Preserved castle complex, which was gradually built on the site of a Slavic fortified settlement from the 9th century. There is St. Emmeram's Cathedral, the bishop's residence and the Diocesan Museum. 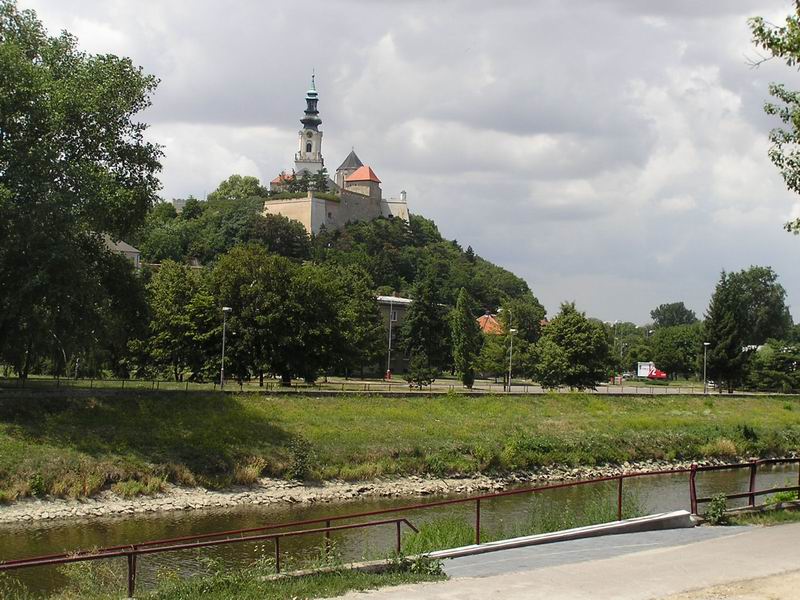 The castle, which was gradually built on the site of a Slavic fortified settlement of the 9th century. After the fire in 1271, the castle fortifications were restored. Gothic rebuilt in the first third of the 15th century, later modified in the 16th century (renaissance) and in the 18th century (Baroque). National cultural monument. Today it is the seat of the Archaeological Institute of the Slovak Academy of Sciences and the seat of the Bishop and the Diocesan Museum.

On a hill in the center of Nitra, elevation 220 m